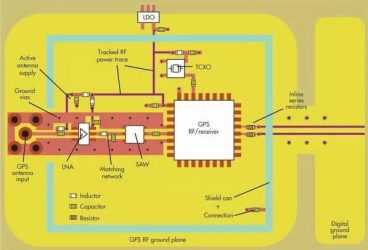 With the development of communication technology, handheld radio frequency circuit technology is more and more widely used, such as: wireless pager, mobile phone, wireless PDA, etc., among which the performance index of radio frequency circuit directly affects the quality of the whole product. One of the biggest characteristics of these handheld products is miniaturization, which means the density of components is very high, which makes the components (including SMD, SMC, bare pieces, etc.) interference is very prominent. If the electromagnetic interference signal is not handled properly, the whole circuit system may not work properly. Therefore, how to prevent and suppress electromagnetic interference and improve electromagnetic compatibility becomes a very important subject in designing RF circuit PCB. The performance index of the same circuit with different PCB design structure can vary greatly.

After checking without error, archive and output the file. The ‘EXPORT’ command from the ‘FILE’ option must be used in Protel99SE to store files in the specified path and FILE (the ‘IMPORT’ command calls a FILE into Protel99SE). Note: “SAVECOPYAS…” in the ‘FILE’ option in Protel99SE After the command is executed, the filename selected is not visible in Windows98, so it is not visible in explorer. This is the same as “SAVEAS…” in Protel98 Not exactly the same function.

In the basic completion of the components of the layout, you can start wiring. The basic principles of wiring are as follows: after the assembly density permits, low-density wiring design should be selected as far as possible, and the signal routing thickness should be consistent as far as possible, which is conducive to impedance matching.

For RF circuits, unreasonable design of strike, width and spacing of signal lines may cause cross interference between signal transmission lines. In addition, the system power supply itself also has noise interference, so in the design of PCB RF circuit board must be considered comprehensively, reasonable wiring.

Therefore, the ground wiring of the RF circuit PCB should be as follows:

Because SMT generally adopts infrared furnace hot flow welding to realize the welding of components, the layout of components affects the quality of solder joints and thus the yield of products. For PCB design of RADIO frequency circuit, electromagnetic compatibility requires that each circuit module should not produce electromagnetic radiation as far as possible and have certain anti-electromagnetic interference ability. Therefore, the layout of components also directly affects the interference and anti-interference ability of the circuit itself, which is also directly related to the performance of the designed circuit. Therefore, in the design of RF circuit PCB, in addition to the layout of ordinary PCB design, it is also necessary to consider how to reduce the mutual interference between various parts of the RF circuit, how to reduce the interference of the circuit itself to other circuits and the anti-interference ability of the circuit itself. According to experience, the effect of RF circuit depends not only on the performance index of RF circuit board itself, but also largely on the interaction between it and CPU processing board. Therefore, reasonable layout is particularly important in PCB design.

Note in the layout:

The key of RF circuit PCB design is how to reduce the radiation ability and how to improve the anti-interference ability. Reasonable layout and wiring are the guarantee of designing RF circuit PCB. The method described in this paper is helpful to improve the reliability of PCB design of RF circuit, solve the problem of electromagnetic interference, and then achieve the purpose of electromagnetic compatibility. 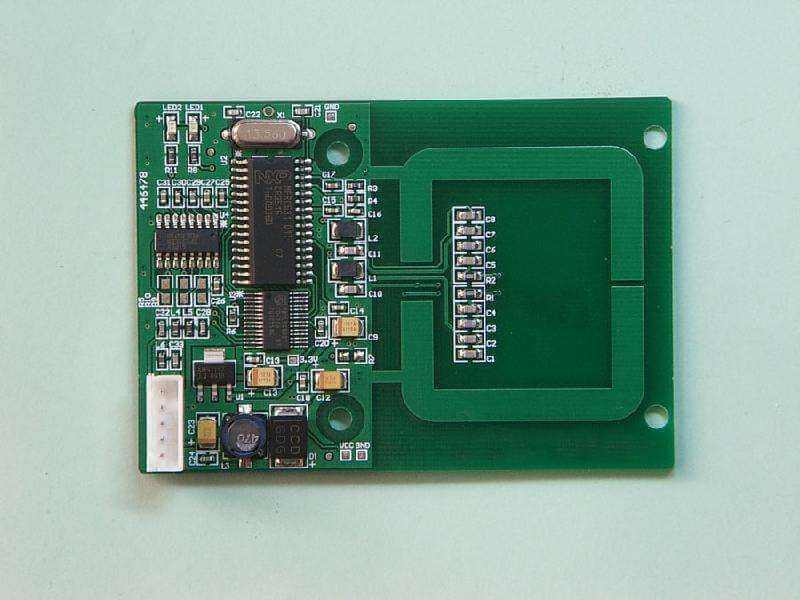 Wiring of High-Speed PCB Boards With More Than 4 Layers