How to Select Flex PCB Material ? 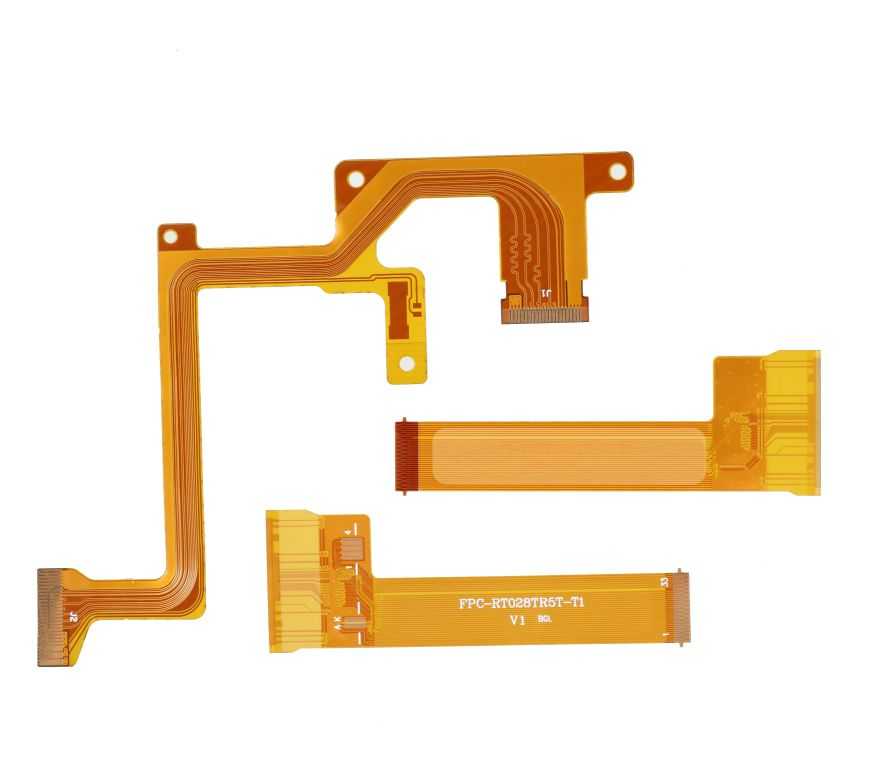 (1) Substrate: The material is polyimide (POLYMIDE), which is a high-temperature resistant, high-strength polymer material. It can withstand a temperature of 400 degrees Celsius for 10 seconds, and its tensile strength is 15,000-30,000 PSI. The 25μm thick substrate is the cheapest and the most common application. If the circuit board needs to be harder, a 50μm substrate should be used. Conversely, if the circuit board needs to be softer, a 13μm substrate is used.

(2) scotch tape: It is divided into epoxy resin and polyethylene, both of which are thermosetting glue. The strength of polyethylene is relatively low. If you want the circuit board to be softer, choose polyethylene. The thicker the substrate and the transparent glue on it, the harder the circuit board. If the circuit board has a relatively large bending area, you should try to choose a thinner substrate and transparent glue to reduce the stress on the surface of the copper foil, so that the chance of microcracks in the copper foil is relatively small. Of course, for such areas, single-layer boards should be used as much as possible.