The Classification of Sensitive Resistor 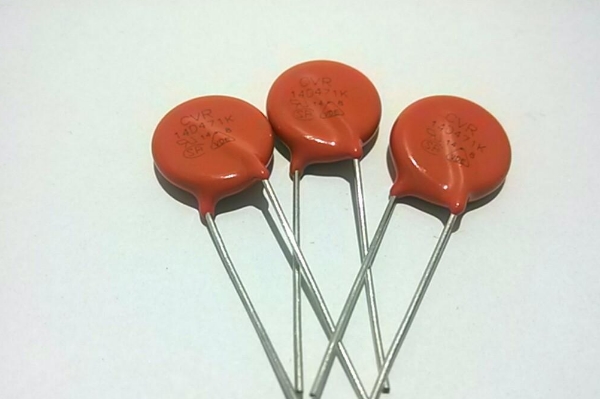 The classification of sensitive resistor:

For example, according to the magnitude and speed of resistance change with temperature; it can be divided into two types: slow change type and sudden change type. If divided according to the heating method of the resistor, it can be divided into two types: direct heating and indirect heating. According to its shape and structure, it can also be divided into a rod shape, disc shape, square shape, bead shape, linear tube shape, thin film and thick film thermistors. The main characteristics of thermistors are high sensitivity to temperature and low thermal inertia. , Long life, small size, and simple structure. It is widely used in the fields of temperature measurement, control, fire alarm, meteorological sounding, microwave and laser power measurement.