Introduction To Impedance Control, Why Default As 50 OHMS 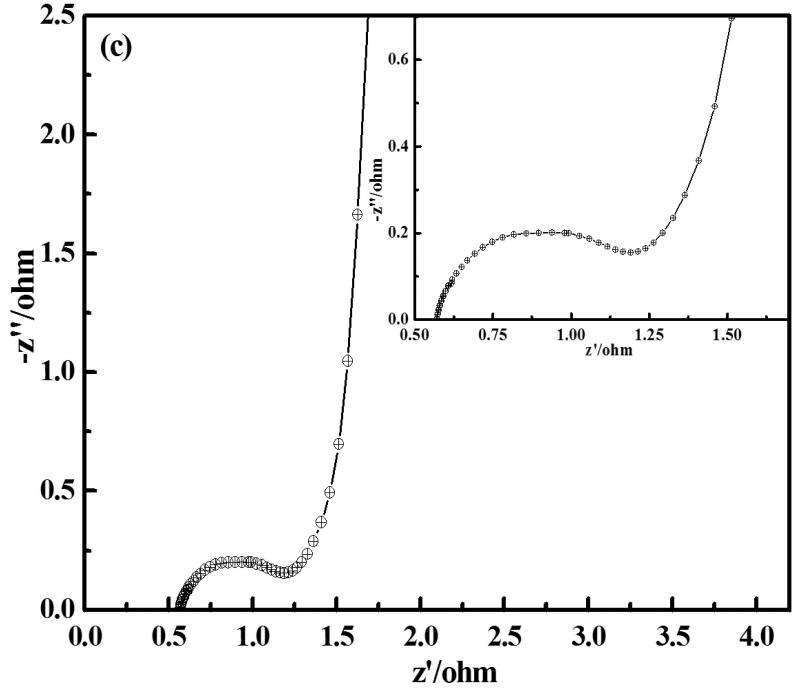 Impedance: In a circuit with a resistance, inductance, and the resistance to the current in the circuit is called impedance.

The unit of impedance is ohm.

In the process of PCB design, before wiring, we usually stack the project we want to design, calculate the impedance according to the information such as thickness, substrate, number of layers, etc. After the calculation, the following figure can be generally obtained. 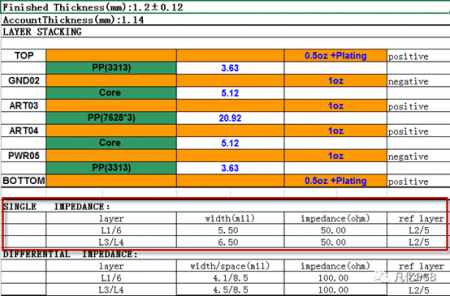 First of all, the default choice is 50 ohms, and everyone in the industry accepts this value. Generally speaking, there must be some standard set by some recognized organization, and everyone designs according to the standard.

A large part of the electronic technology comes from the military. First of all, the technology is used for military, and gradually it is transferred from military to civilian. In the early days of microwave applications, during The Second World War, the choice of impedance was entirely dependent on the need for use, and there was no standard value. As technology advances, impedance criteria need to be given in order to strike a balance between economy and convenience. In the United States, the most commonly used conduits are connected by existing ruler rods and water pipes. 51.5 ohms are very common, but adapters and converters seen and used are 50-51.5 ohms. To solve these problems for the combined Army and Navy, a group called JAN (later DESC) was formed, developed specifically by the MIL, and after consideration selected 50 ohms, the associated tubes were manufactured and converted to various cable standards. European standard is 60 ohms, not long after, the dominant in the industry, such as Hewlett-Packard company, under the influence of Europeans were changed, so 50 ohm inherited from the eventually become a standard in the industry, has become established, and a variety of cable connection of PCB, for the sake of impedance matching, finally also is according to 50 ohm impedance standards requirements.

Secondly, the formulation of general standards will be based on the comprehensive consideration of PCB production process and design performance and feasibility. From the perspective of PCB production and processing technology, considering the equipment of most existing PCB manufacturers, it is relatively easy to produce PCB with 50 ohm impedance. From the calculation process of impedance, it can be seen that excessively low impedance requires relatively wide line width and thin medium or large dielectric constant, which is difficult to satisfy in space for the current high-density plate. High impedance requires a thin line width and a thicker medium or a smaller dielectric constant, which is not conducive to EMI and crosstalk suppression. At the same time, the processing reliability of multilayer boards and from the perspective of mass production will be relatively poor. Control 50 ohm impedance In the use of common plate (FR4, etc.), common core plate environment, the production of common plate thickness products (such as 1mm, 1.2mm, etc.), can be designed common line width (4~10mil), this sample plant processing is very convenient, the processing equipment requirements are not very high.

From the aspect of PCB design, 50 ohms is also chosen after comprehensive consideration.

Therefore, 50 ohms is generally chosen as the default value of the single-terminal signal control impedance in normal times.