Introduction To PCB Board Debugging Technology 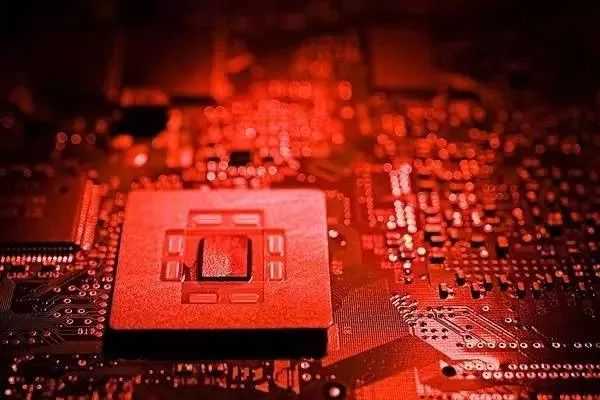 Insert Loss: Due to the impedance of the transmission channel, it will increase the attenuation of the high-frequency component of the signal with the increase of signal frequency. The attenuation is not only related to the signal frequency but also related to the transmission distance. As the length increases, the signal attenuation will also increase. Return Loss: Due to impedance changes in the product, local oscillation will occur, resulting in signal reflection. Part of the energy reflected in the sending end will form noise, resulting in signal distortion and reduced transmission performance. For example, in a full-duplex gigabit network, the reflected signal will be mistaken for the received signal to cause fluctuations of useful signals, causing chaos. The less reflected energy, the better impedance consistency the channel adopts, the more complete the transmission signal, and the less noise it makes on the channel.

In the design, it is an effective way to solve the parameter failure of return loss by ensuring the whole line impedance consistency and six types of cables with 100-ohm impedance. For example, the interlayer distance of the PCB line is not uniform, the copper conductor section of the transmission line changes and the conductor in the module does not match the six types of cable conductor, etc., all of which will cause the parameter change of RETURN loss.

In the stage of module trial production, the expected results can be achieved quickly with the guidance of theory and the basis of computer-aided design. In the domestic(China) PCB design of six types of modules, based on the line diagonal compensation theory, a lot of trial production work has been carried out, and the expected results can also be achieved.

Signal leakage phenomenon caused by the module and plug mutual interference signal will happen to prevent signal interference phenomenon, conductor to twist around in balance link, achieve the goal of a balance transfer, twisted round structure will cause the signal phase change between, also increases the signal attenuation on a line, this structure is called the block structure (UTP).

In 4 pairs of balanced twisted-pair wires, the stranded distance of each pair is different, and the cable end USES modular connectors to form the connection between connectors and connectors, and the balanced structure between conductors is formed in the interconnecting area, that is, the permanent link of the six types of systems.

In the permanent link, the signal interference phenomenon occurs in the balanced circuit, which is crosstalk. Solving the crosstalk problem is the core technology of high-speed communication and credit connector manufacturing.

The main parameter of the electronic communication line test is related to measurement under frequency sweep. The higher the transmission speed is, the faster the frequency will be, the voice or packet will be attached to the frequency signal for transmission. The solution of signal leakage is used to explain the leakage phenomenon of socket signal. The most basic method is to collect signals in the signal concentration area and send them back according to the simulation diagram of signal leakage of inductance and capacitance.

In the design, the design of coupling capacitance is the key parameter, which is related to the length, the distance between lines, width, and compensation line layout. Considering that four pairs of wires are used to transmit signals in six kinds of systems at the same time, it is inevitable to produce comprehensive remote winding, and the compensation circuit can be designed through analysis and computer simulation.

In the trial production process of six modules generally carried out by domestic peers, a large number of schemes are designed and samples are made after the main circuit is determined and the compensation circuit is designed. After the compensation circuit and THE inter-layer structure of PCB are basically determined, the follow-up work is mainly to improve the performance through process improvement.