Multi-layer blind buried and blind hole structure printed circuit boards are generally completed by the “sub-board” production method, which means that it must be completed through multiple pressing, drilling, and hole plating, so precise positioning is very important. 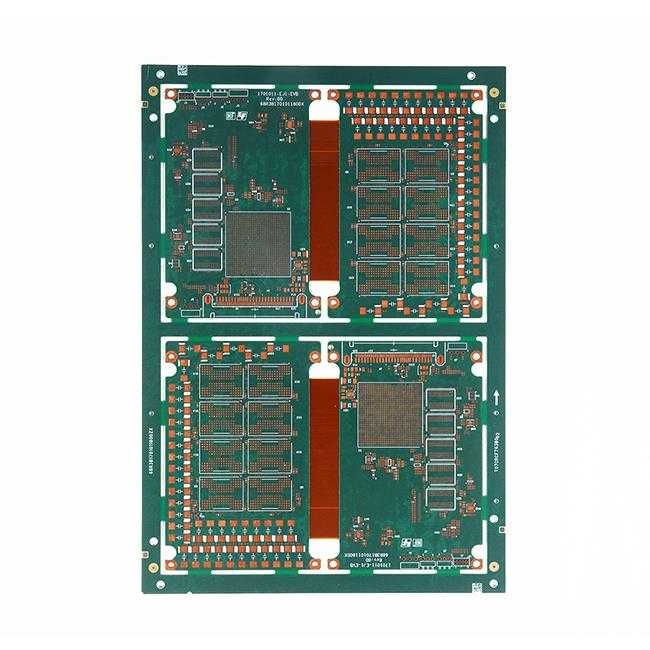 The high-precision printed circuit refers to the use of fine line width/spacing, micro holes, narrow ring width (or no ring width), and buried and blind holes to achieve high density. And high precision means that the result of “fine, small, narrow, thin” will inevitably lead to high precision requirements. Take the line width as an example: 0.20mm line width, according to regulations, the production of 0.16-0.24mm is qualified. The error is (0.20 soil 0.04) mm; and the line width of 0.10 mm, the error is (0.10 ± 0.02) mm, obviously the accuracy of the latter is doubled and so forth. This principle is so easy to understand that more discussion is not necessary.